A short musical by Mark Evan Chimsky and Zev Burrows

Albert is a short musical that is part of a larger project we are working on to reclaim the lives of transgender pioneers that may have been forgotten by history—or not fully recognized for who they really were.
When our short musical begins, Albert Cashier, born Jennie Hodgers, is ushered into the afterlife, and is asked to recount his story, so it will not be lost to history.

Albert was a true figure from the nineteenth century who fought valiantly in the Civil War and lived afterward in a small village in Illinois.When he was sent to a state asylum, the government’s Pension Bureau threatened to cut off his payments for serving “falsely” as a man in the war, but an extraordinary thing happened: the men of Albert’s regiment—the 95th Illinois Infantry—came to his rescue, fighting the government to reinstate his pension. 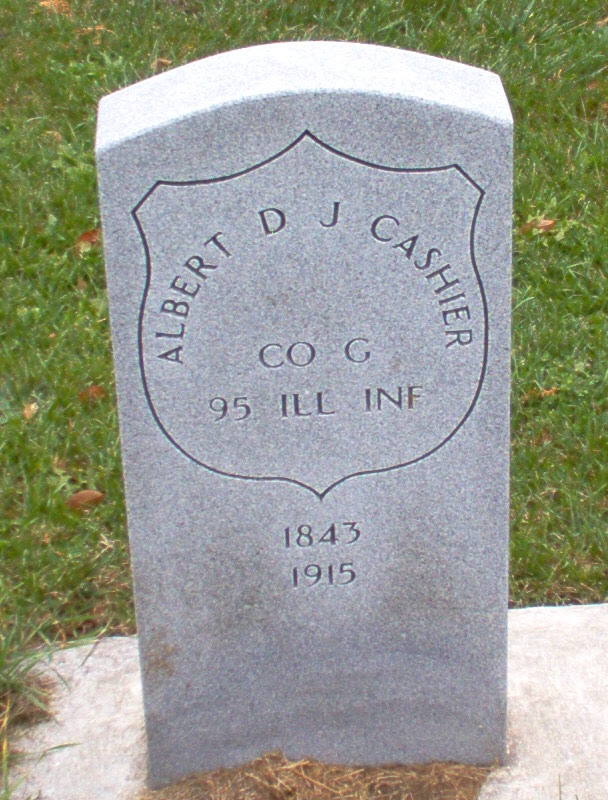 They had been his band of brothers in wartime and they did not forsake him at his hour of need.
After Albert died, his regiment made sure he was buried in full-dress uniform with a tombstone that identified him the way he would have wanted to be remembered—as “Albert D.J. Cashier, CO G, 95 ILL INF.”